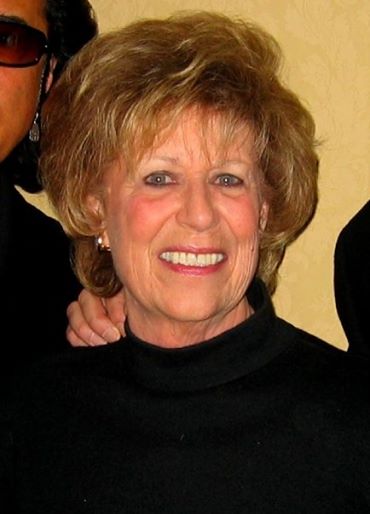 Between 1967 and 1984, Rosalie Trombley was one of the most powerful radio programmers in North America.

A straight-talking, no nonsense woman with an unfailing ear for picking hit songs, Rosalie was the Music Director of the legendary CKLW-AM in Windsor. Better known as “The Big 8”, CKLW bombarded cross-border Detroit with the hottest music of the day.

With its monster signal, The Big 8’s influence stretched far beyond the city of Detroit. Kids throughout the Eastern Seaboard and well into the heartland of America, and across Ontario tuned into The Big 8, especially at night. And it was huge! The Big 8 proudly proclaimed a staggering potential audience of more than 60 million people! Rosalie was the guiding force behind the music played on this superstation. It was well known that if Rosalie liked your song, it was almost guaranteed to become a hit.

Rosalie programmed the sound of Motown to her predominantly white audience. In fact, in the early days CKLW was often described as “the blackest white radio station on Earth”. Over 17 years, as The Big 8 evolved to embrace the Detroit rock scene, Rosalie successfully picked and programmed the hits. Artists who can thank Rosalie for a large part of the success they have achieved include Diana Ross & The Supremes, Martha & The Vandellas, Anne Murray, Alice Cooper, Tony Orlando & Dawn, Bob Seger, Andy Kim, Elton John, KISS, Blood, Sweat & Tears, The Guess Who and Gordon Lightfoot.

The legacy of Rosalie Trombley continues to serve as an inspiration to the generations of women broadcasters who follow in her footsteps.