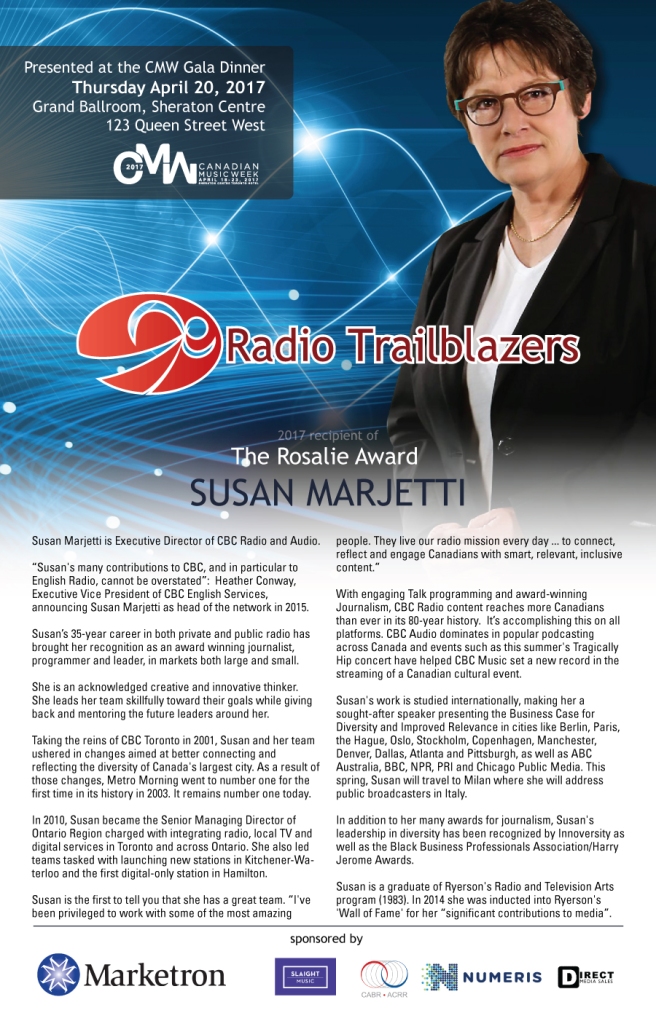 March 3, 2017April 17, 2017 ~ Crumbs + Tea ~ Leave a comment
We are happy to announce that we are a proud sponsor of Canadian Music Week’s Iconic Women in Broadcasting panel happening on March 20th!

We have the pleasure of introducing the newest member of our Radio Trailblazers’ steering committee, Linda McErlain!

Linda launched her career at the Radio Marketing Bureau in 1985, first as Executive Assistant to the President and then Retail Product Manager.  Her first commissioned sales job was with Armadale Communications in Hamilton selling CKOC/CKLH.  Toronto came calling a little over a year later with a new sales role at Rogers for CHFI.  12 years and 2 kids later, she was promoted to General Sales Manager of the newly acquired (by Rogers) Fan 590.  After 3 years, she was promoted to GSM of 680News where the team scaled to number 1 in revenue.

In 2013 Rogers restructure Media Sales and Linda was appointed, VP Agency Lead under the new Rogers One Call banner.  More change came under a new CEO in 2014. Her next role was as VP Media Sales, Ontario until returning to Radio full time as VP Radio Sales in early 2016.

What Do Radio Audiences Really Want?

This is a free event. All are welcome.

Included below are photos from the successful Rosalie Cocktail Reception hosted by Radio Trailblazers. Enjoy! 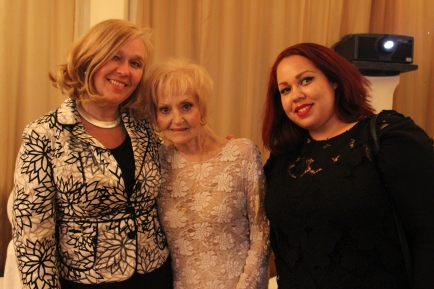 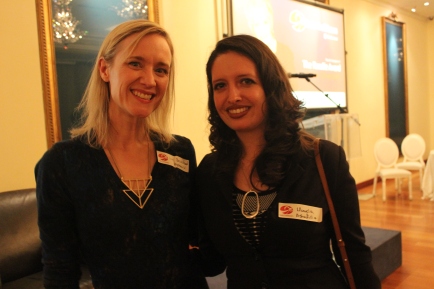 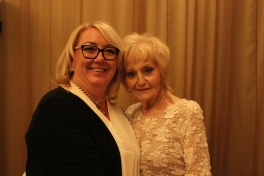 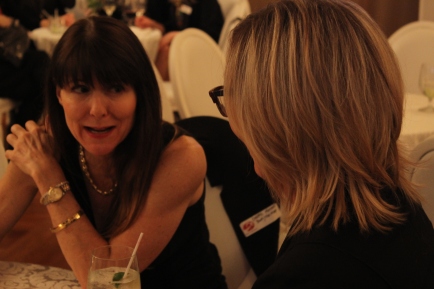 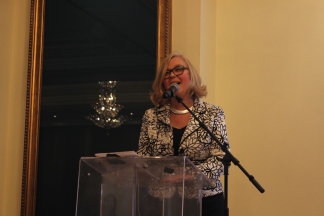 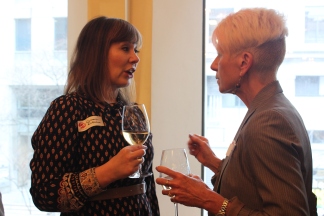 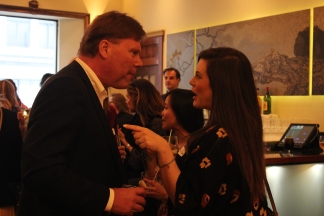 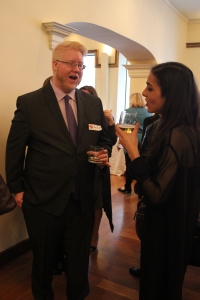 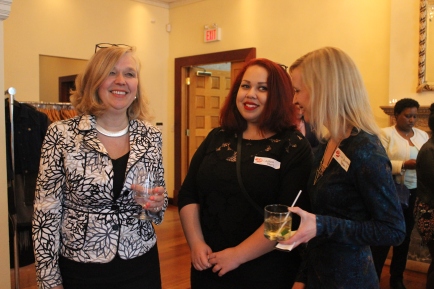 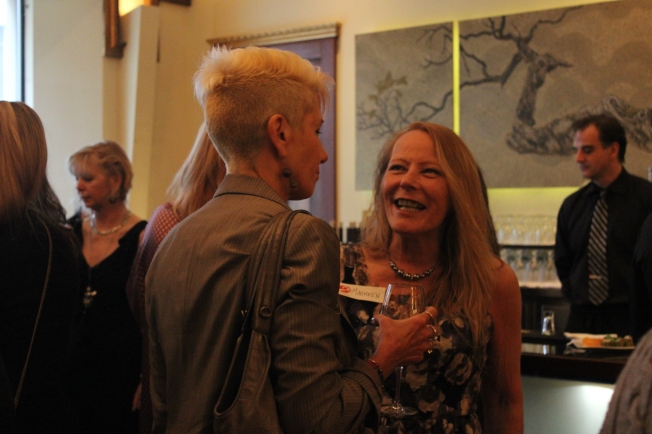 On Thursday, May 5th and Friday May 6th, the Radio Trailblazers hosted a Speed Mentoring event at Canadian Music Week. Delegates and aspiring media professionals were able to sit down with industry veterans for quick bursts of mentorship.

Radio Trailblazers would like to thank everyone who came out to the Speed Mentoring event. Everybody had a fantastic time, and there was a great turn out. 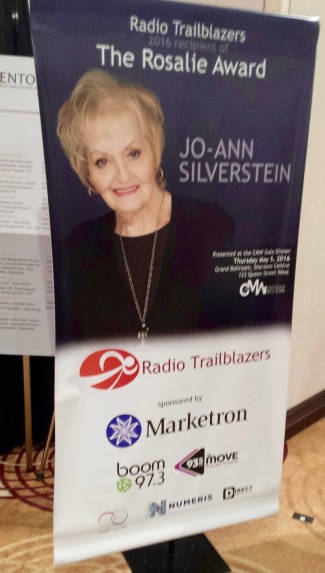