It is with great sadness we say goodbye to a treasured trailblazer and friend, Renée Roth. 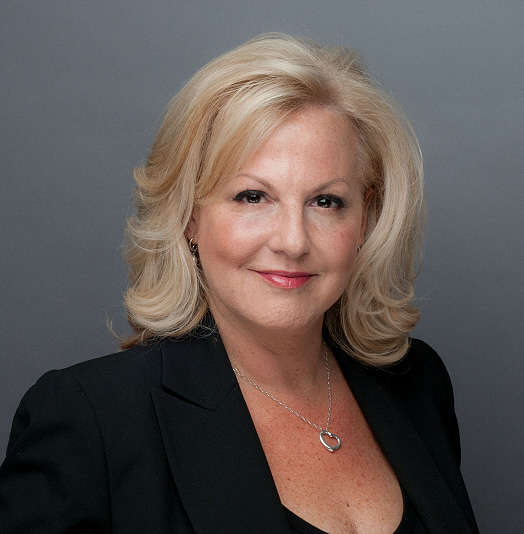 Renée was a gifted woman who was kind, giving, beautiful, insightful and dedicated to the radio industry.  Her esteemed 20-year career in radio sales and leadership began at Q107 and Talk 640 in 1993. She was promoted to General Sales Manager at Corus Radio Toronto in 1998. Her last post was with Marketron as VP of International Sales.

Renée gave back to her community.  In 1994, she was a founding team member of Second Harvest, a perishable food recovery program in Toronto. In 1996 she chaired Toronto Taste, a fundraising event which raised $400,000 for Second Harvest and funded 22 new breakfast programs in the Greater Toronto Area. Renée was a member of the Second Harvest Board of Directors from 1997-2002.  Renee also sat on the Board of Directors for Ve’ahavta, an outreach organization which serves the homeless in Toronto and initiates first response to global crisis.

Renée’s mother Joann Silverstein is a retired, passionate seasoned sales representative from the radio industry and was a great influence to her daughter.

As one of Radio Trailblazers’ biggest supporters, Renee was a true champion of women in the radio industry.

Renée passed away on September 29, 2015 after a short battle with cancer. She will be missed by all that knew her. It is a very sad time for us all. Radio Trailblazers extends our sincere condolences to her family and loved ones. 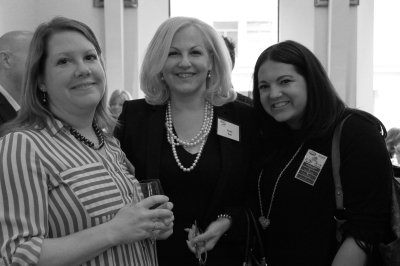 5 thoughts on “A Tribute to Renée Roth – In Memoriam”